Have you ever called a call centre only to be greeted by a recording informing you that your call will be recorded for training purposes?

The first time I heard this I was taken aback. My first thought was that the recording would be played in some kind of classroom set up as an example for new employees. My second thought was that I better be nice so I’m not used as that “grumpy” example. It wasn’t until I was actually employed by a call centre years later that I realised the recorded calls aren’t used for either of those purposes.

So what do we actually do with these calls and why do we need to record them? The easy answer is to make sure we are doing our job right. Calls are randomly selected and marked off according to process and manner.

When I was a new agent I used to hate having my calls monitored and marked off. I would get embarrassed knowing that someone was listening in on me getting yelled at or if I didn’t do everything 100% and was marked down for it they would see and judge me. It wasn’t until I had been in the job for a while that I realised I was looking at things all wrong.

Call recordings are not used to catch agents out but rather they are used to protect them. Not only does listening to a past call help you learn where you need improvement but it can also show where the callers may need more support. My brother-in-law owns a panel shop and the amount of times cars come in with change in the centre console is uncountable. Unfortunately the amount of people who incorrectly count their change is also pretty high. We might only be talking about a couple of cents but they think something has been stolen and the point is that what the customer remembers happening and what the panel shop remembers is totally different. We get our own variation of this in the call centre. Sometimes what we say and what the caller remembers us saying can be quite different, especially if the discussion didn’t go their way, and just as the change debacle can be settled with security cameras this too can be solved with call recordings. It’s pretty hard for a complaint against you to get very far when there is solid recorded evidence.

We need to remember that the compliance team and our team leaders who listen to and mark these calls are on our side. They want us to do well, they get just as indignant as we do if a call escalates, and no one wants to fail us. Sure sometimes they catch things that we may have done wrong and we wish they could just skim over it but no one learns that way and no one gets repeat business that way. They help us to help ourselves. 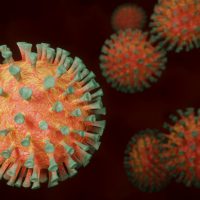 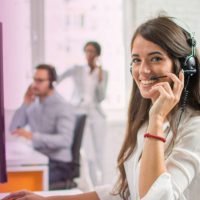 If knowledge is power, have you harnessed yours? 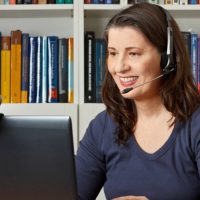 Key ingredients keeping our lights on and phones ringing. 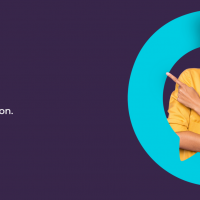 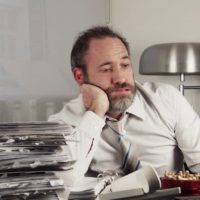 Attitudes are contagious, so what are you spreading?